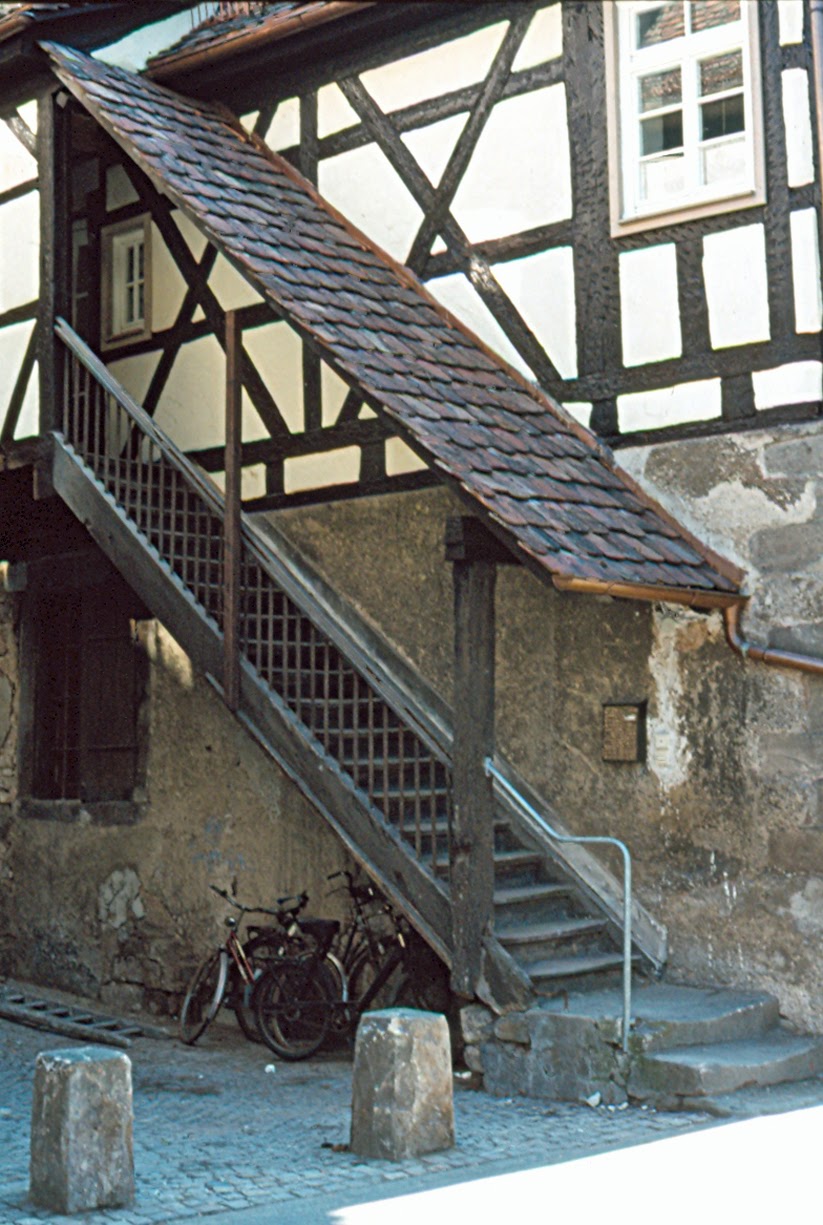 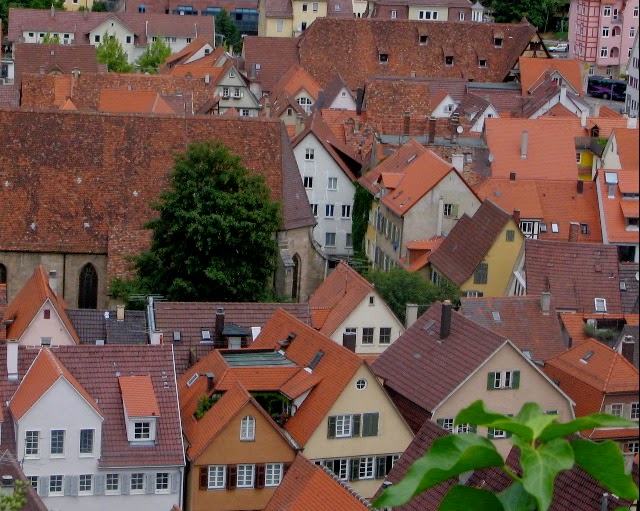 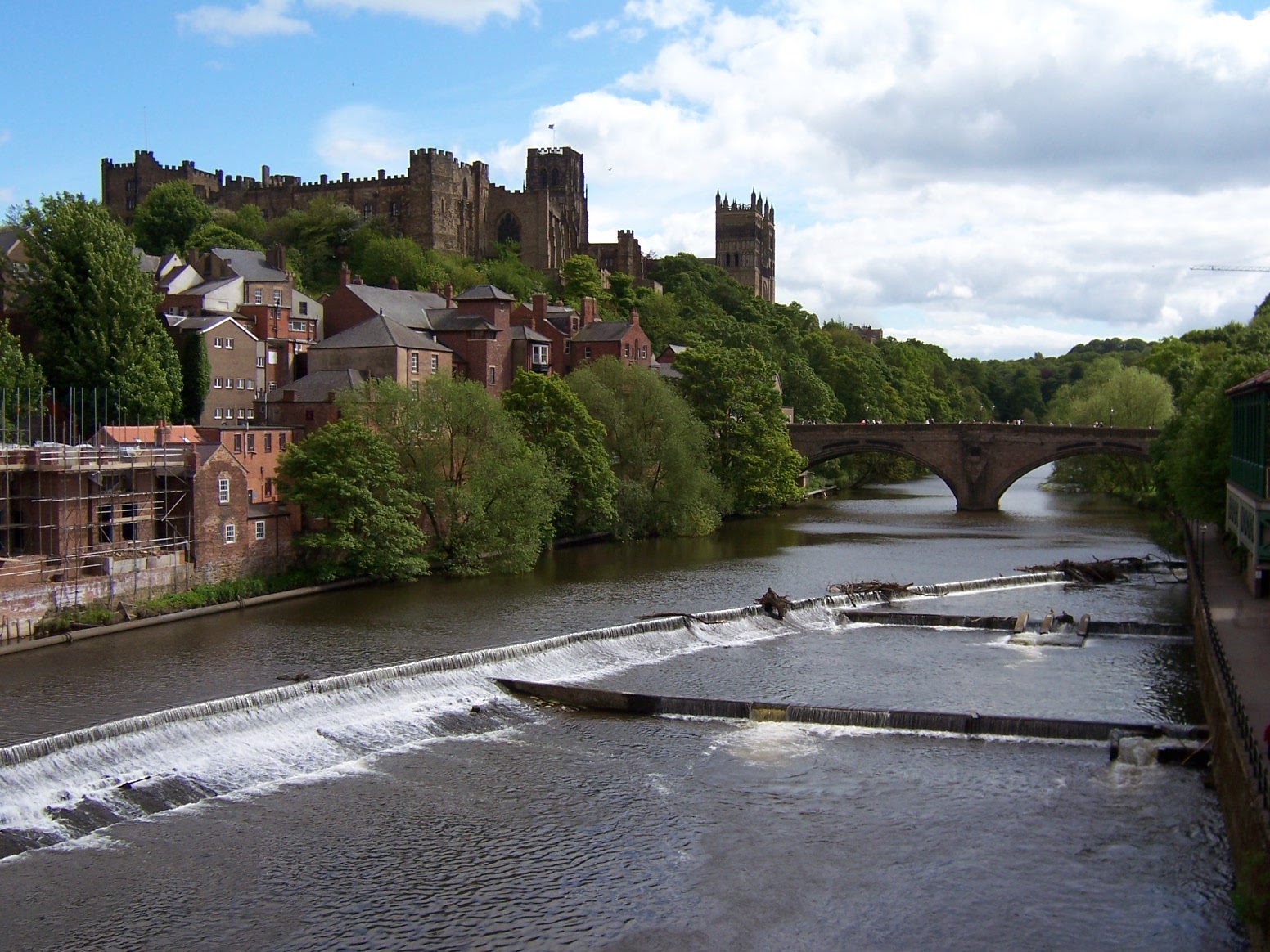 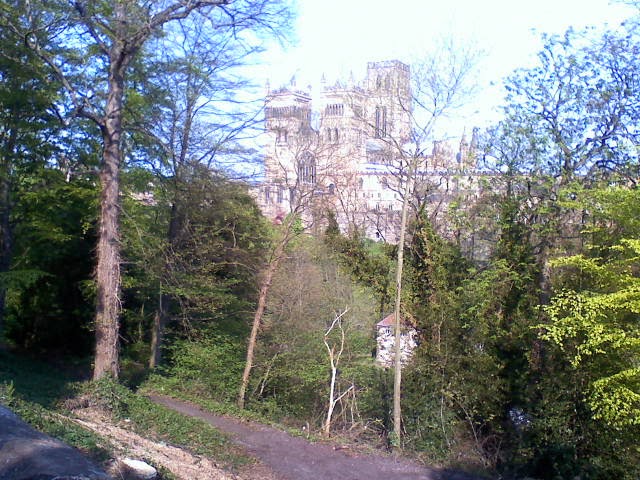 Doctor Armstrong will be back in Tuebingen from Wednesday 2nd to Saturday 5th April 2014 with artist/photographer Peter Dixon for readings with Tuebingen poets Sara Hauser, Tibor Schneider and Florian Neuner at Weinhaus Beck, a school visit and other networking initiatives. This follows on from his visit from Monday 4th November to Thursday 7th 2013 when  he took part in a major symposium on the theme of writer Hermann Hesse who lived and worked in Tuebingen from 1895-1899. As well as joining in with the discussions and giving a reading from his poems on Hesse and Tuebingen, Keith met with poets, academics, teachers, musicians, cultural and media workers.

Sara Hauser will visit Durham from Monday 12th to Thursday 15th May 2014 for sessions at the University and meetings with local poets and at Durham County Council's International Office.

Posted by The Armstrong-Dixon Line at Saturday, March 22, 2014