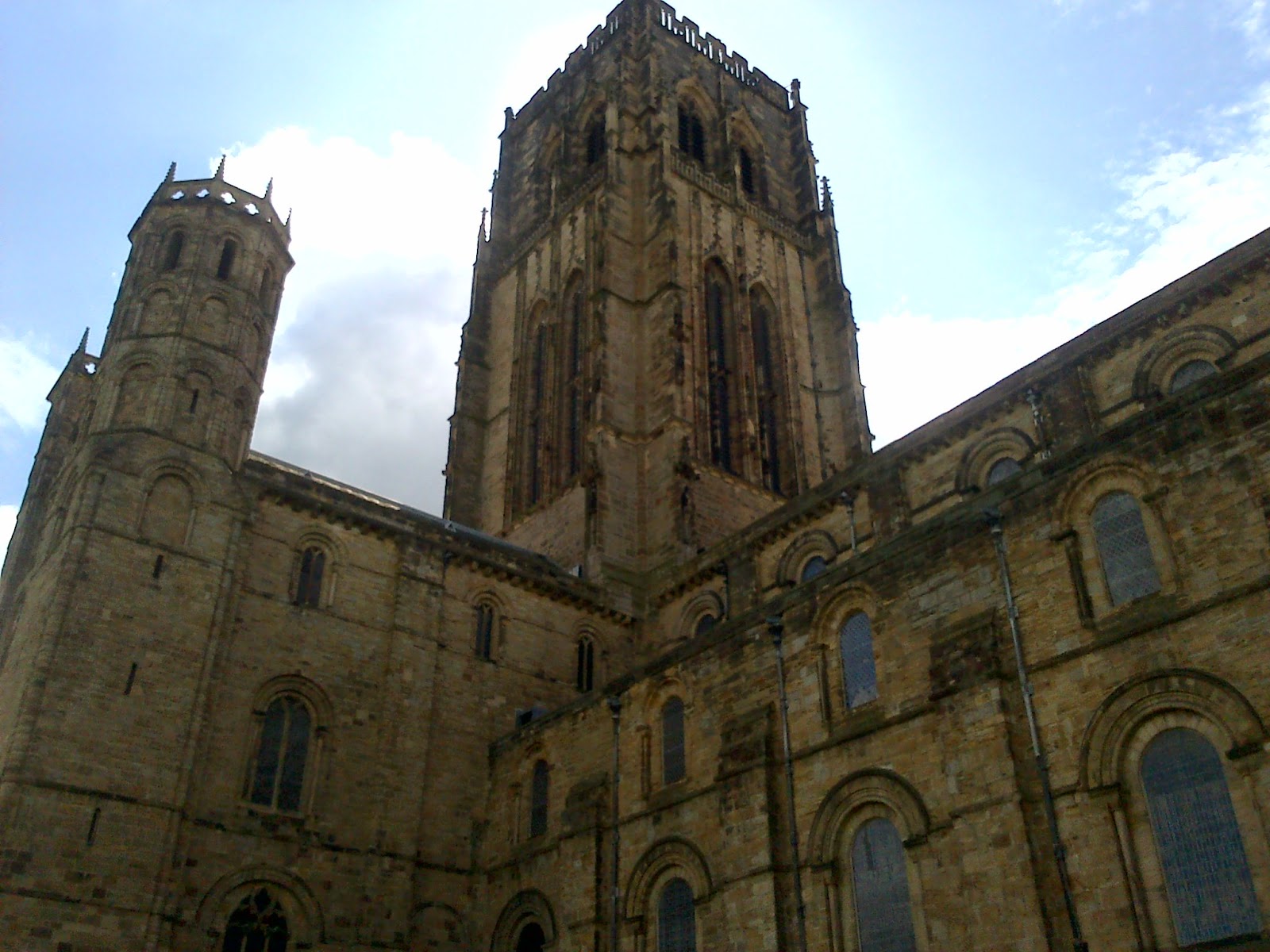 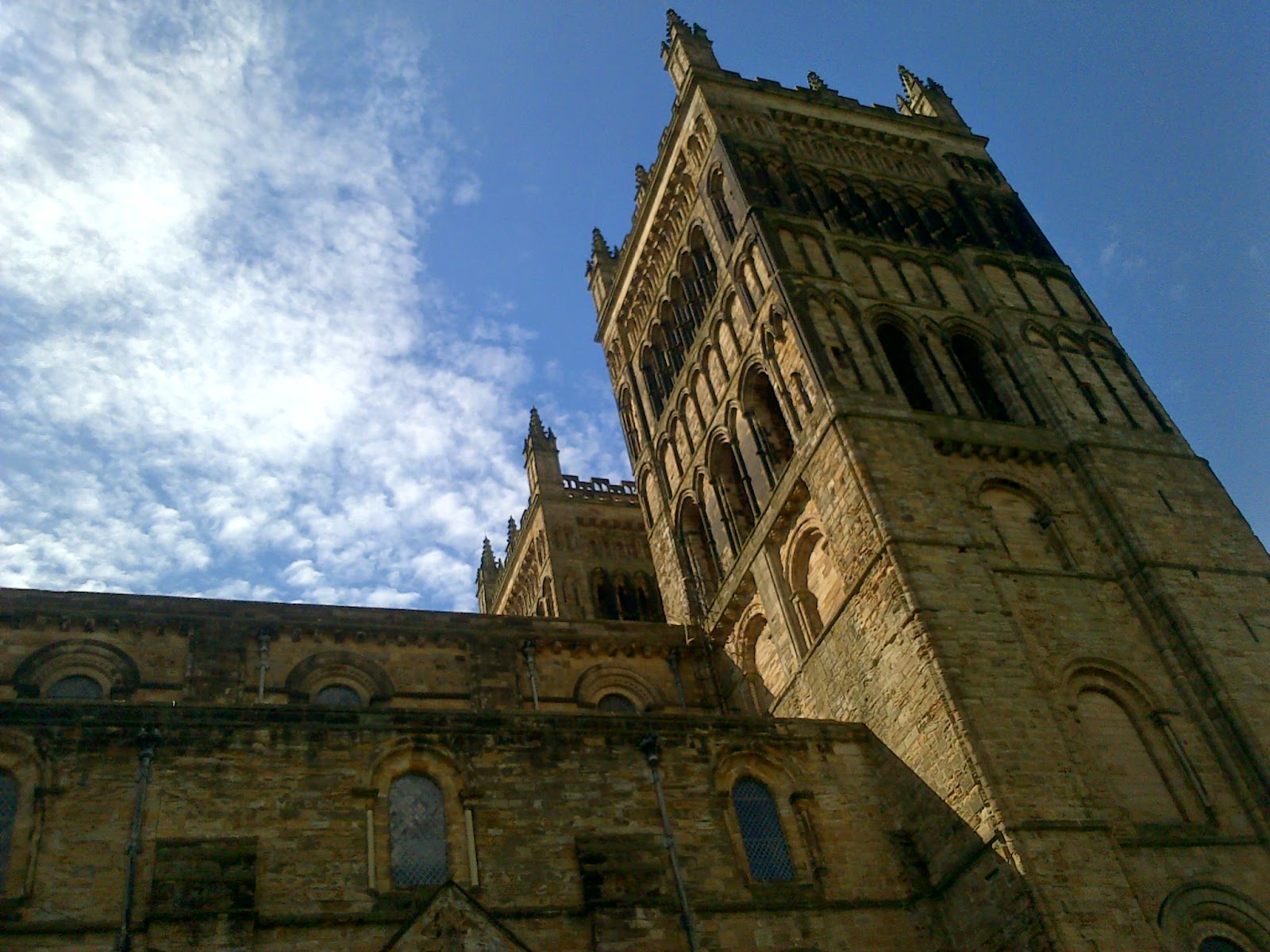 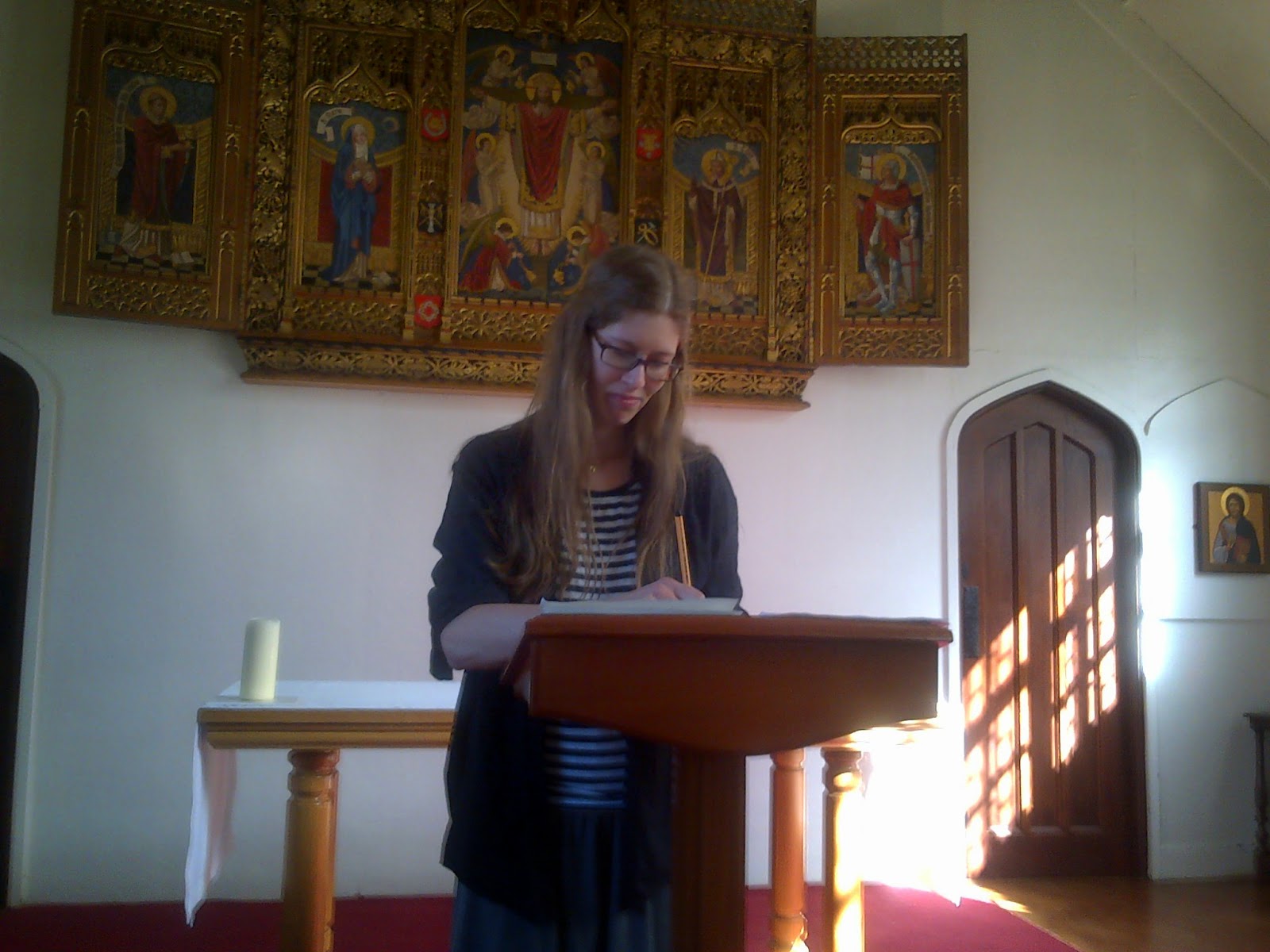 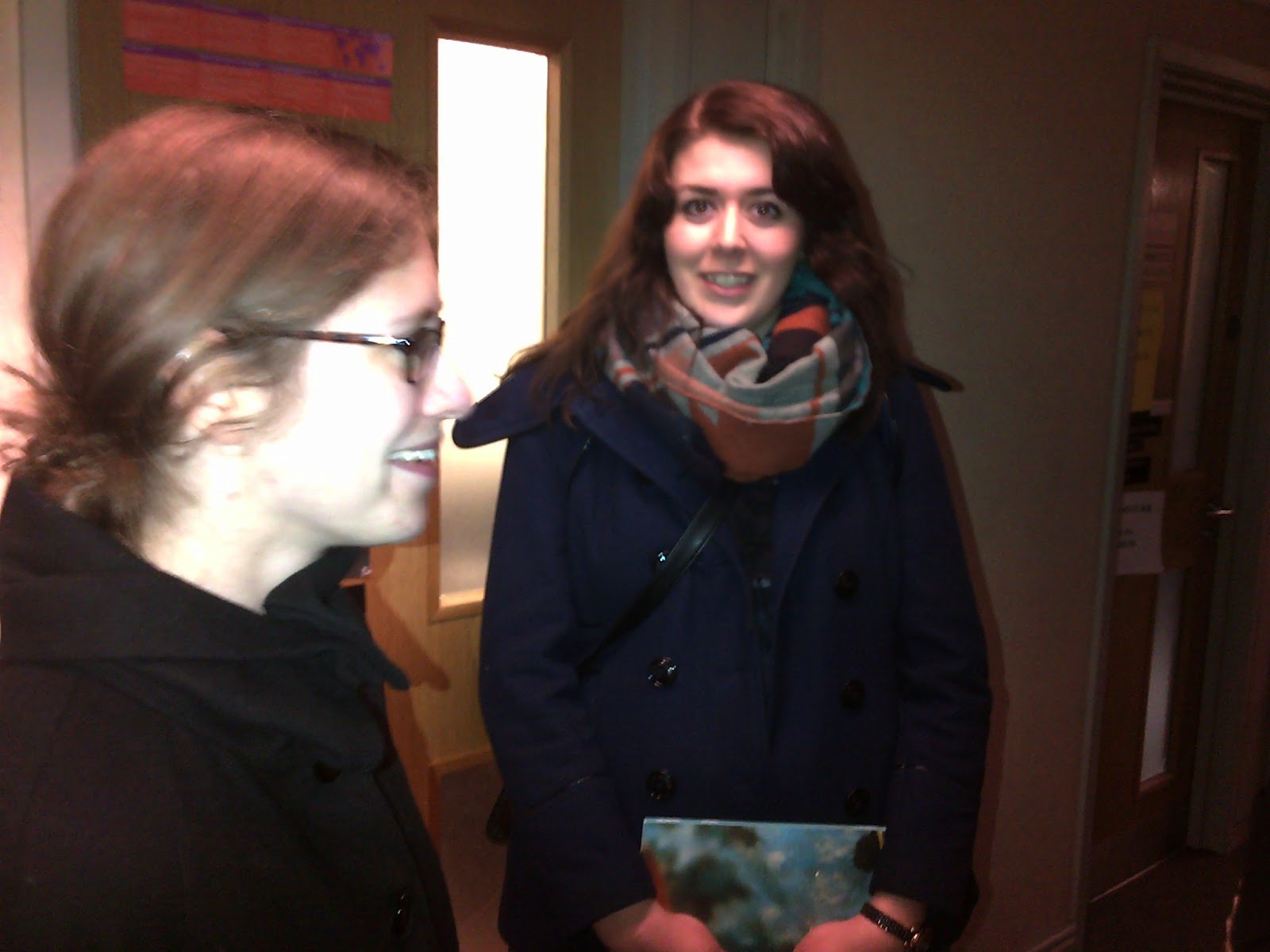 
Vita
Sara Hauser was born in 1986 in Calw (Black Forest). Living in the University City Tübingen, she studies Philosophy, International Literature and Literary Writing.
In 2012 she received a scholarship from the “First Academy of Reading Arts“. The following year, she and Tübingen‘s poet Tibor Schneider launched “hesse reloaded”, a symposium linking scientific, poetic and musical elements with Hermann Hesse's literary work as well as his relationship to Tübingen.
Influenced by the “cut-up“ technique, Sara Hauser combines and “recycles“ in her miniature and short prose splinters of films and literature as well as fragments of personal memories to a new entity. Her current writing is inspired by films of Ingmar Bergman and Rainer Werner Fassbinder. Additionally, she is influenced by writers like Daniil Charms, Friederike Mayröcker or Albert Camus and his philosophy of absurdism.
Excerpts of her writing have been published in Tübingen´s magazine for literature and art “]trash[pool ”.
Posted by The Armstrong-Dixon Line at Friday, May 16, 2014