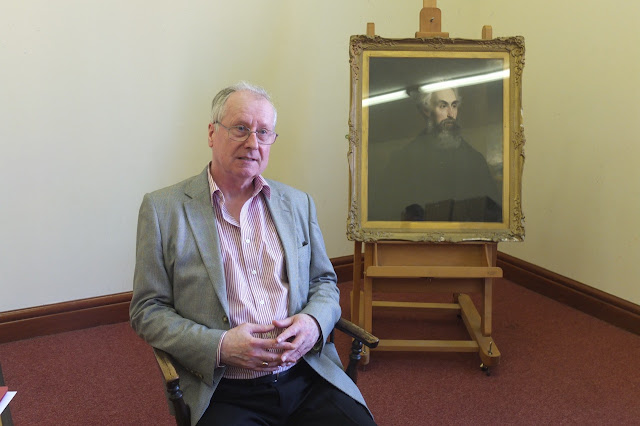 South Shields Museum and Art Gallery, Ocean Road, South Shields.
Performance by poet Dr Keith Armstrong of the atmospheric narrative poem describing the state of South Shields in 1852 written by former Shields Gazette Editor William Brockie (1811-1890), together with a short selection of other poetry by Brockie. The rendition was accompanied by sea shanties performed by South Shields folk heroes 'The Ancient Mariners'. All those attending received a Hookey Walker souvenir broadsheet at the performance.

A special event organised by Northern Voices Community Projects to mark the 200th anniversary of the invention of the 'Geordie' mining safety lamp by George Stephenson. The event included readings from 'North Tyneside Steam', the recently published book by Dr Keith Armstrong and Peter Dixon which tells the story of George Stephenson in Killingworth and North Tyneside and of steam railways in the area. Contributors to the book performed their poems, stories and songs as well as new materials inspired by the 'Geordie Lamp'. They were introduced by local poet Keith Armstrong with music from the Sawdust Jacks. 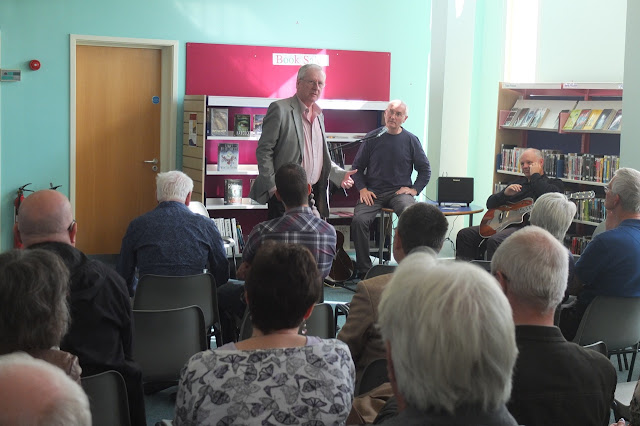 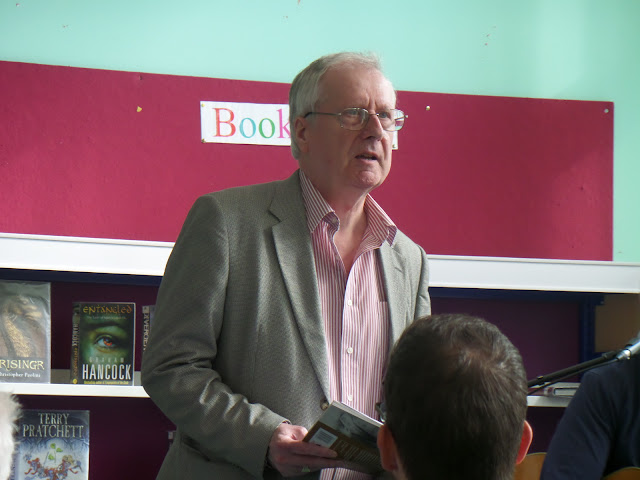 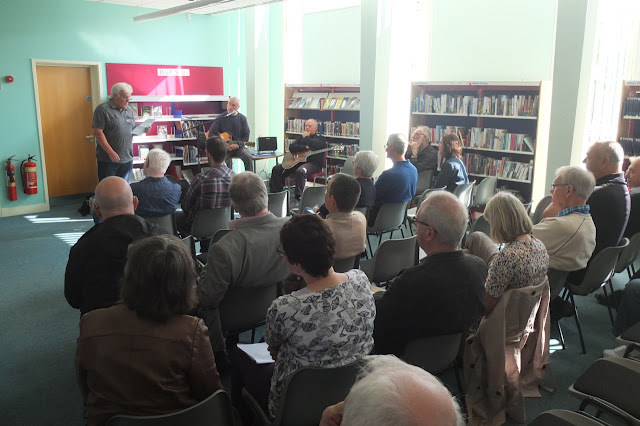 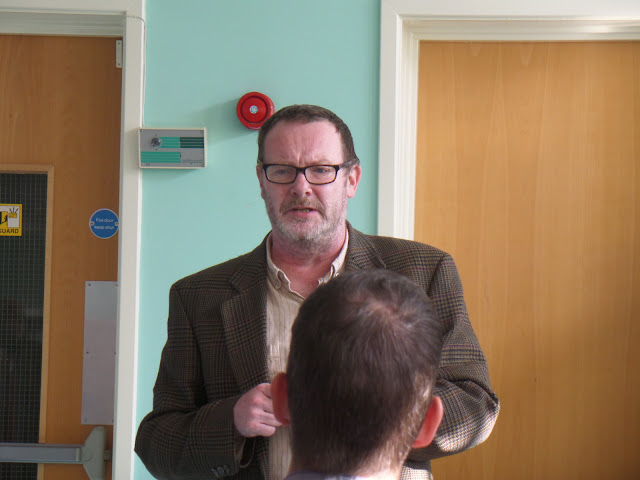 North Tyneside Steam: This new book from Northern Voices Community Projects was commissioned by North Tyneside Council in 2014, with the support of the Heritage Lottery Fund. It was published to mark the bicentenary of George Stephenson's steam locomotive Blucher and tells the story of its creator in Killingworth and North Tyneside and of steam railways in the area. 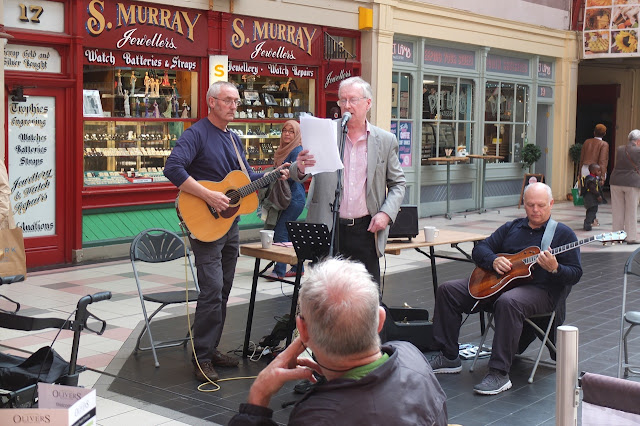 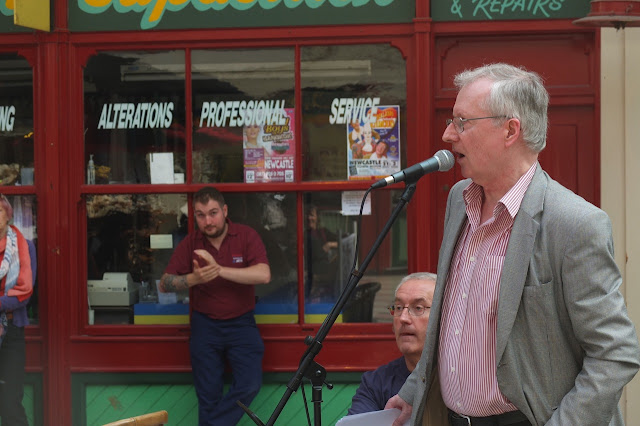