Celebrated British jazz pianist Stan Tracey has died aged 86, his family have confirmed.
Tracey, who had a career spanning 70 years, was widely acknowledged as one of the greats in his field.
The Londoner was resident pianist at Ronnie Scott's jazz club from 1959-66 and made numerous recordings.
Alyn Shipton, presenter of BBC Radio 3's Jazz Record Requests, called Tracey "a towering figure in British jazz".
"He showed back in the 1960s that British themes could make a great basis for improvised jazz with his Under Milk Wood Suite, inspired by Dylan Thomas," he continued.
"His very latest work, the Flying Pig was inspired by the humour of British soldiers in the trenches in World War One, and it's a remarkable composing career, to have such acclaimed works from either end of a 50 year span.
"He'll be sorely missed," he added.
Tracey started to play the piano at the end of World War Two, shortly before being enlisted in the Royal Air Force. He had previously played in a gypsy accordion band.
Working in London after the war, he met Ronnie Scott and was encouraged into taking up jazz music as a full-time career. He joined the Ted Heath dance orchestra before taking up residency at Ronnie Scott's.

Tracey was also a prolific composer during his lengthy career. His first major work was Under Milk Wood, inspired by Welsh writer Dylan Thomas's radio play, while he penned music for big bands, eight-pieces, sextets and quartets. 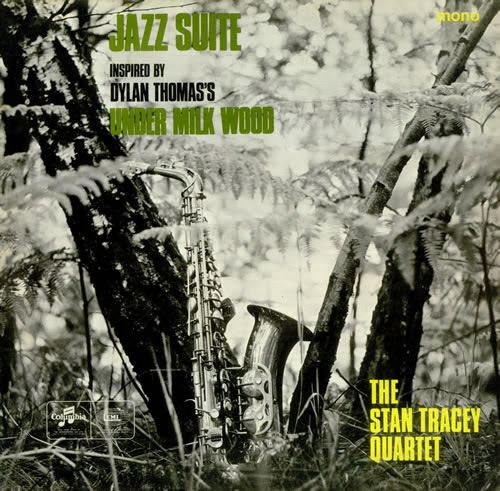 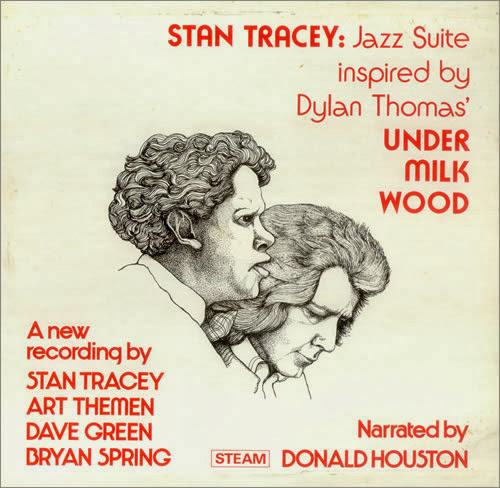 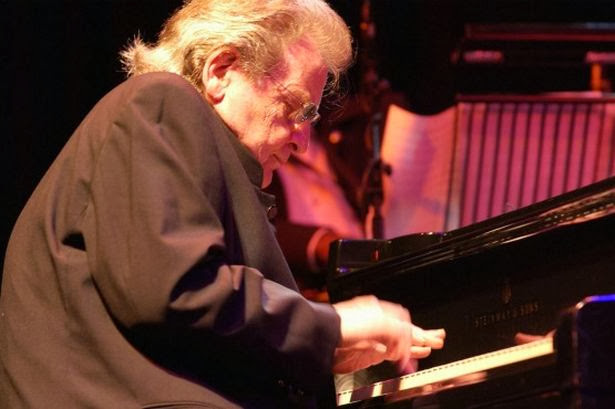 Posted by The Armstrong-Dixon Line at Friday, December 06, 2013