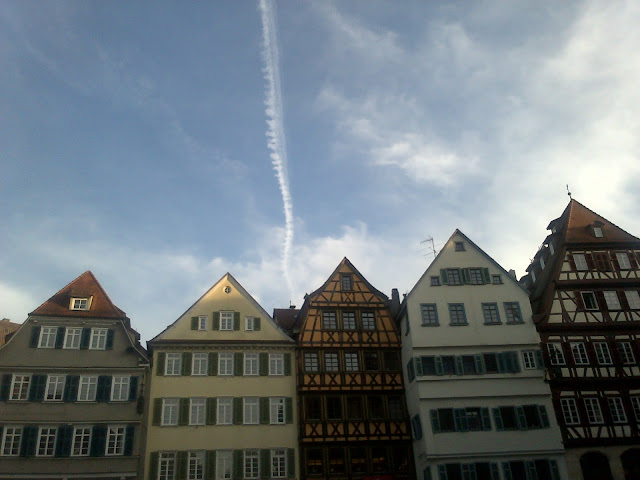 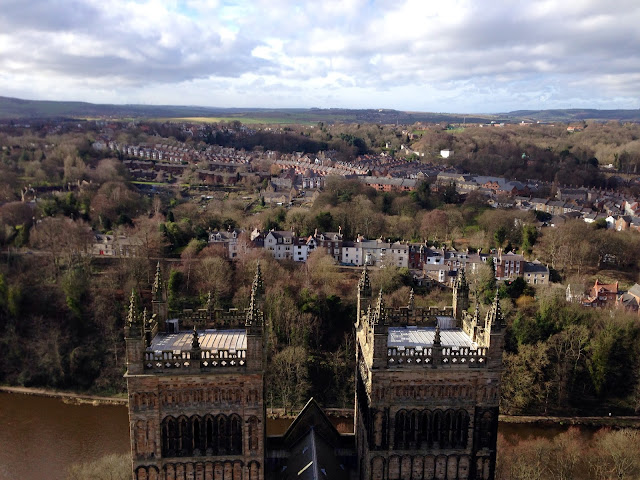 A special celebration of the literary/arts links between the cultural partners was held on May 17th 2015 at Tuebingen’s Club Voltaire as part of the Tuebingen Buecherfest.  This was arranged by poet Tibor Schneider, Michael Raffel of the Buecherfest and Doctor Armstrong. Those featured included Gary Miller,singer/songwriter from Durham band ‘The Whisky Priests’, poets Carolyn Murphey Melchers,  Sara Hauser, Anna Fedorova, Yannick Lengkeek and Tibor Schneider and rock musician Juergen Sturm with Mary Jane.

Keith Armstrong will revisit Tuebingen in October 2015 for readings.

He was also in Tuebingen from Tuesday 11th November 2014 to Saturday 15th when he performed his poetry in the legendary Heckenhauer’s Bookshop, one of his favourite bars The Boulanger, at the Carlo-Schmid-Gymnasium (school) and at Weinhaus Beck for a poetry breakfast. He was joined by Tibor Schneider, Sara Hauser, Yannick Lengkeek and Anna Fedorova with Peter Weiss on accordion and Juergen Sturm on rock guitar and vocals.

So the twinning continues to go from strength to strength. Looking back on things, Armstrong and folk rock musician Gary Miller, lead singer of Durham band the Whisky Priests, travelled to Tuebingen at the end of March 2012 for performances in pubs, cabaret venues and schools where they performed with Tuebingen poet Tibor Schneider who visited Durham in October of that year as part of the ongoing exchange.
Tibor joined his Durham counterparts for readings at Durham University and at the Half Moon Inn. He was also interviewed on BBC Radio Tees concerning his Durham visit.

Posted by The Armstrong-Dixon Line at Monday, August 24, 2015