THE POETRY OF JAZZ 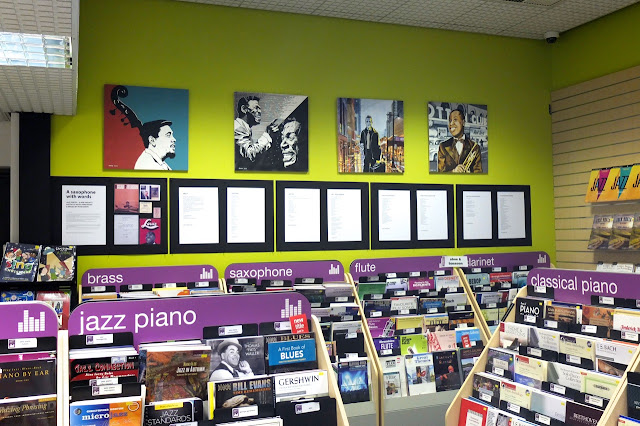 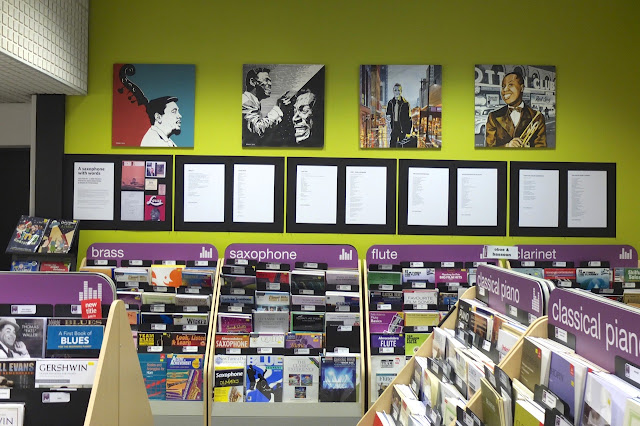 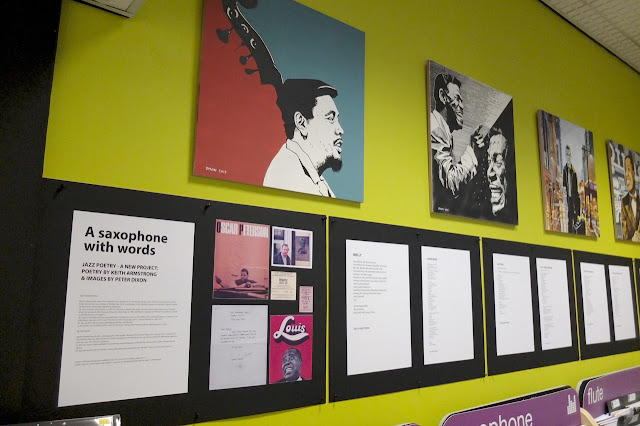 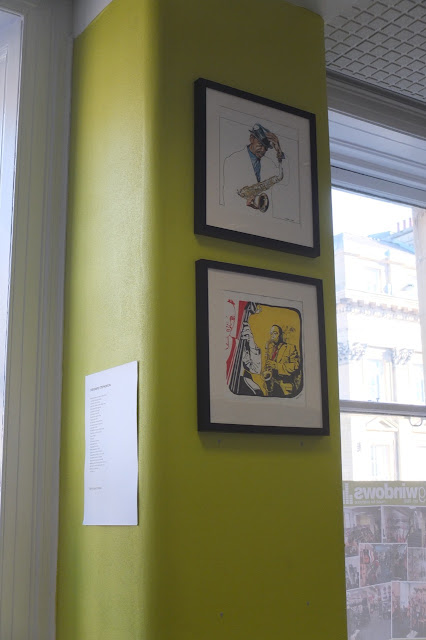 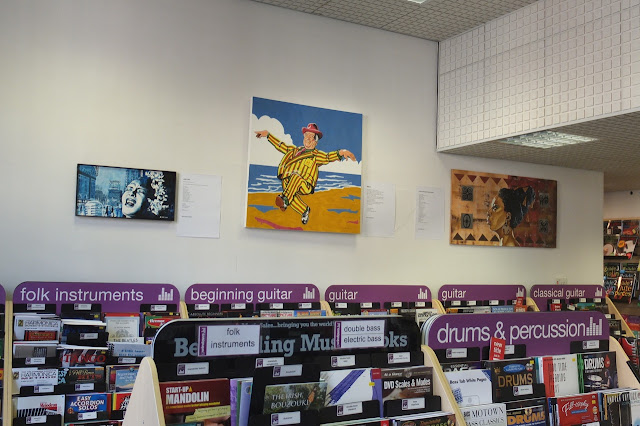 THE POETRY OF JAZZ
A NEW PROJECT: POETRY BY KEITH ARMSTRONG & IMAGES BY PETER DIXON

Tyneside artists and jazz enthusiasts Keith Armstrong and Peter Dixon have created a display of colour paintings, images and poems celebrating the greats of the jazz world from Lous Armstrong to George Melly, Billie Holiday to Charles Mingus and many more. The exhibition can be viewed at JG Windows in Newcastle's Central Arcade in the Printed Music Department on the first floor of the store for the immediate future. A live jazz and poetry event is being planned at Windows to launch the display - look out for details of this later.

KEITH ARMSTRONG
Born in Newcastle upon Tyne, where he has worked as a community worker, poet, librarian and publisher, Doctor Keith Armstrong now resides in Whitley Bay. He is coordinator of the Northern Voices Community Projects creative writing and community publishing enterprise.
He was awarded a doctorate in 2007 for his work on Newcastle writer Jack Common at the University of Durham where he received a BA Honours Degree in Sociology in 1995 and Masters Degree in 1998 for his studies on culture in the North East of England.
His poetry has been extensively published in magazines such as New Statesman and Poetry Review as well as in the collections Splinters (2011) and The Month of the Asparagus (2011) and broadcast on radio & TV.
He has performed his poetry throughout Britain and abroad.
In his youth, he travelled to Paris and he has been making international cultural pilgrimages ever since.

PETER DIXON
North Shields based artist, photographer and graphic designer Peter Dixon began his working life as a designer at the Shields Gazette, later becoming Senior Visualiser at the North East Co-op. He has worked in several advertising agencies and runs his own design company.
In 2012 he had a major exhibition of paintings and photographs, entitled The River and the Slake, displayed at Bede’s World, Jarrow.
He has produced and co-written many publications and exhibitions for Northern Voices Community Projects.

Something sad about clowns;
something thin between laughter and tears.
Pity the dignity, the love and the hate,
the twitching wire between body and soul
and you on that stage,
drunk on rum and borrowed blues again;
unique in the balance you keep to yourself -
never quite losing it,
never quite making it;
bawling out between Magritte and Morton,
playing the droopy-drawered clown
with yourself,
you 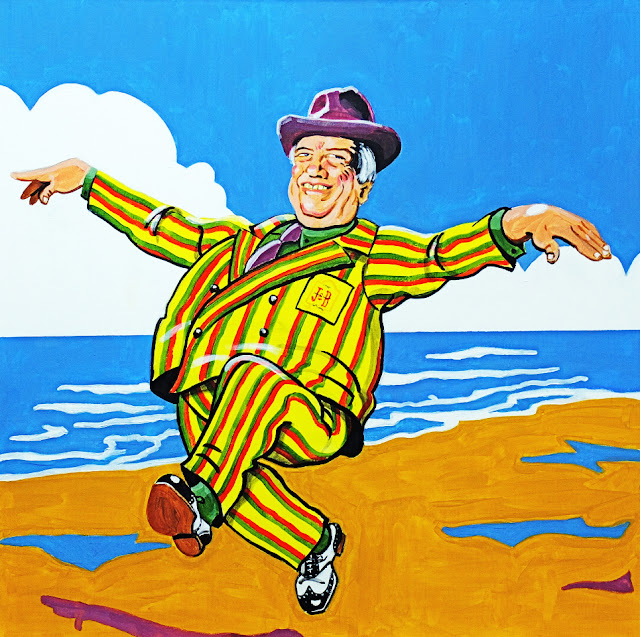 Posted by The Armstrong-Dixon Line at Thursday, October 29, 2015