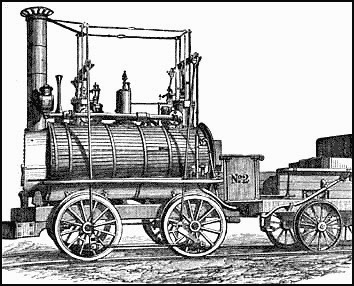 We are working on a new publication commissioned by North Tyneside Council. We are looking for some poetry and prose on the theme of George Stephenson in Killingworth with particular reference to his steam engine Blucher which he built in 1814 (bicentenary).

Please see what you can do. Deadline is end of March and publication is planned for July. Send to: k.armstrong643@btinternet.com
Posted by The Armstrong-Dixon Line at Friday, February 21, 2014 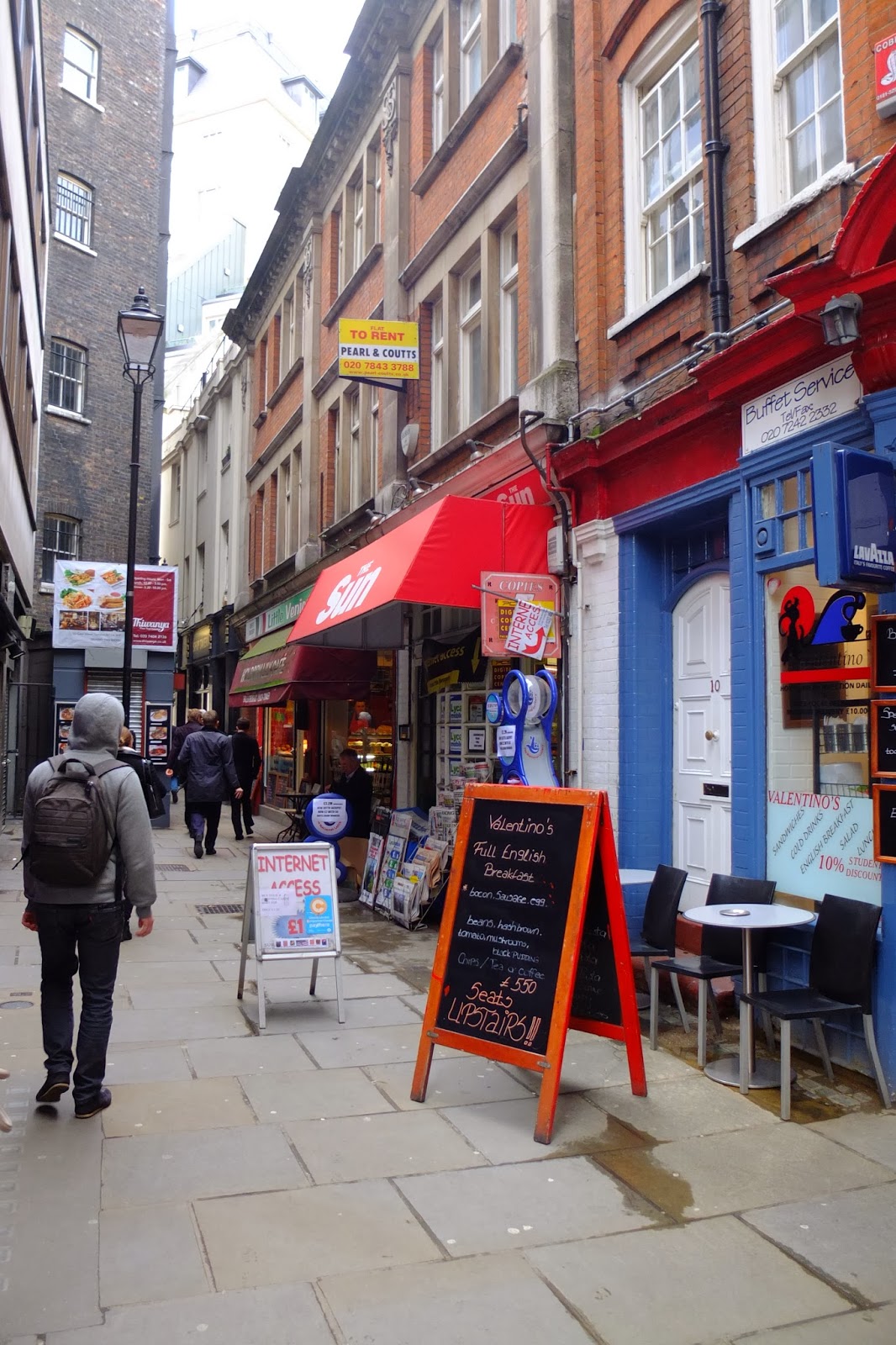 Armstrong and Dixon did some filming during their recent London visit. Here's the result:


Posted by The Armstrong-Dixon Line at Sunday, February 16, 2014

The Armstrong-Dixon Line was most taken by jazz vocalist Polly Gibbons at Ronnie Scott's Club in London on Tuesday 4th February!
Here's something in her honour: 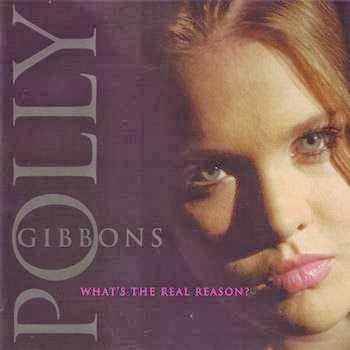 At 25 years old, Polly Gibbons is one of the most talked about young singer/songwriters in the UK – her nomination for a BBC Jazz Award is clear indication of her success, along with ongoing performances at some of the top UK venues and international festivals. Raised with 5 siblings on a musical Suffolk farm, people quickly became aware of her vocal talent. By the age of 5, Polly had already co-written her first song – a song which was selected from thousands to be recorded at Air Studios in London.
Polly co-wrote her debut album, “What’s The Real Reason” with Ola Onabule, who also produced it on his label, Rugged Ram Records. A highly anticipated collection of lyrically refreshing songs, the album reflects Polly’s main influences of jazz, soul and hip hop.
Polly shimmers in song with an instinctive soulfulness and maturity that belies her years. Her understanding of heartfelt delivery in the tradition of the genre, are notched up a level by the quirky insight of her lyrics. Whilst you’re grooving to the jazz tinged hip-hop beats of her tunes, you will also be taken in by the down to earth British humour in her words. Bursting at the seams with wit, incisive intellect and absolute honesty about Polly and the world she inhabits, her songs are delivered via one of the warmest sultriest voices you’ll hear in a very long time.
With an innate vocal versatility, Polly has been invited to record on various projects including a track with hip hop group Vinyl Dialect, on Wall of Sound's Bad Magic label. In addition, Polly has co-written and performed a song on a British Soul compilation album, 'Diggz Presents Random Soul’ on Random Records. Most recently Polly featured alongside such jazz luminaries as Jaqui Dankworth, Ian Shaw and Gwyneth Herbert on an album entitled ‘The Music of BB Cooper’. Polly has spent many occasions over the last 4 years recording and performing with renowned artist and producer, Ian Shaw.
“This talent is one in a million... miss her gigs at your peril!” Ian Shaw
“Polly Gibbons’ melismatic, gospel-fired tribute to Ray Charles was remarkable” The Evening Standard (Ronnie Scott’s Review)
“A soulful voice that will capture your heart” Claire Martin
“There’s a rare sense of joy in her voice, not to mention a depth of blues feeling...” Evening Standard (Pizza Express Review)
“A soulful young jazz vocalist destined to be a star!” Time Out
“One of the most auspicious debuts of recent times” Jazzwise


Posted by The Armstrong-Dixon Line at Friday, February 07, 2014 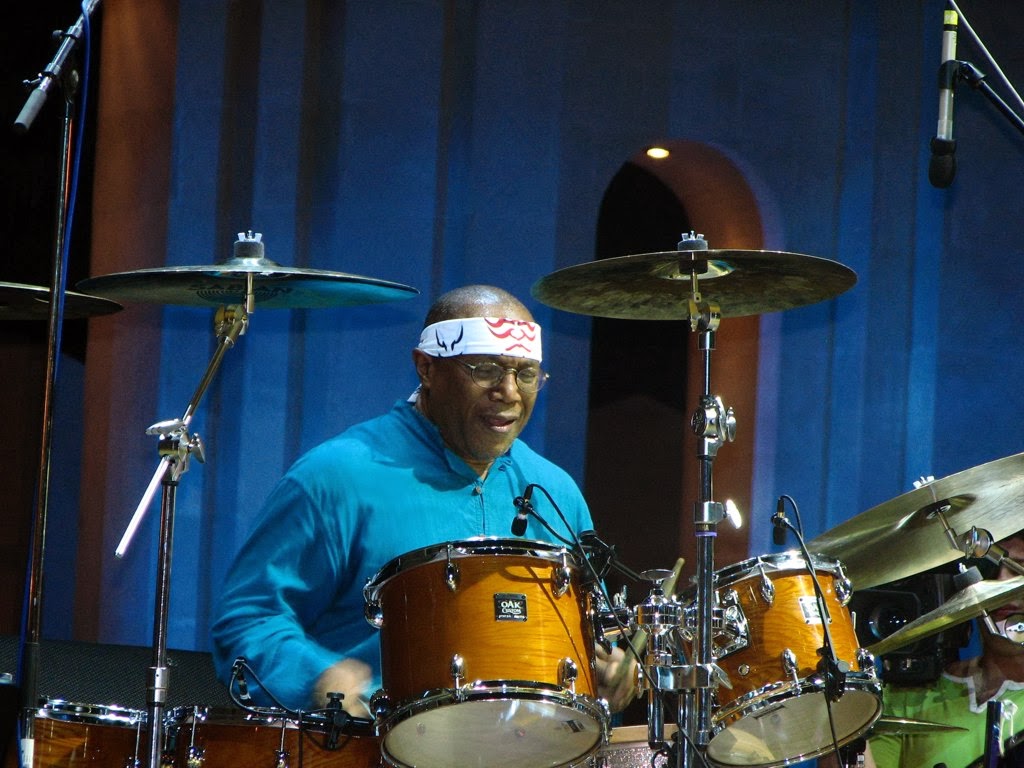 ARMSTRONG & DIXON WILL BE AT BILLY'S RONNIE SCOTT'S GIG ON FEBRUARY 4TH! 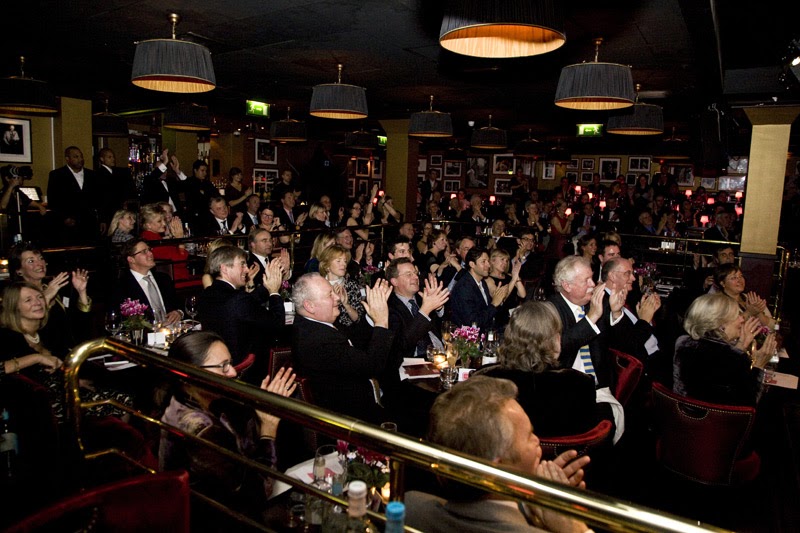 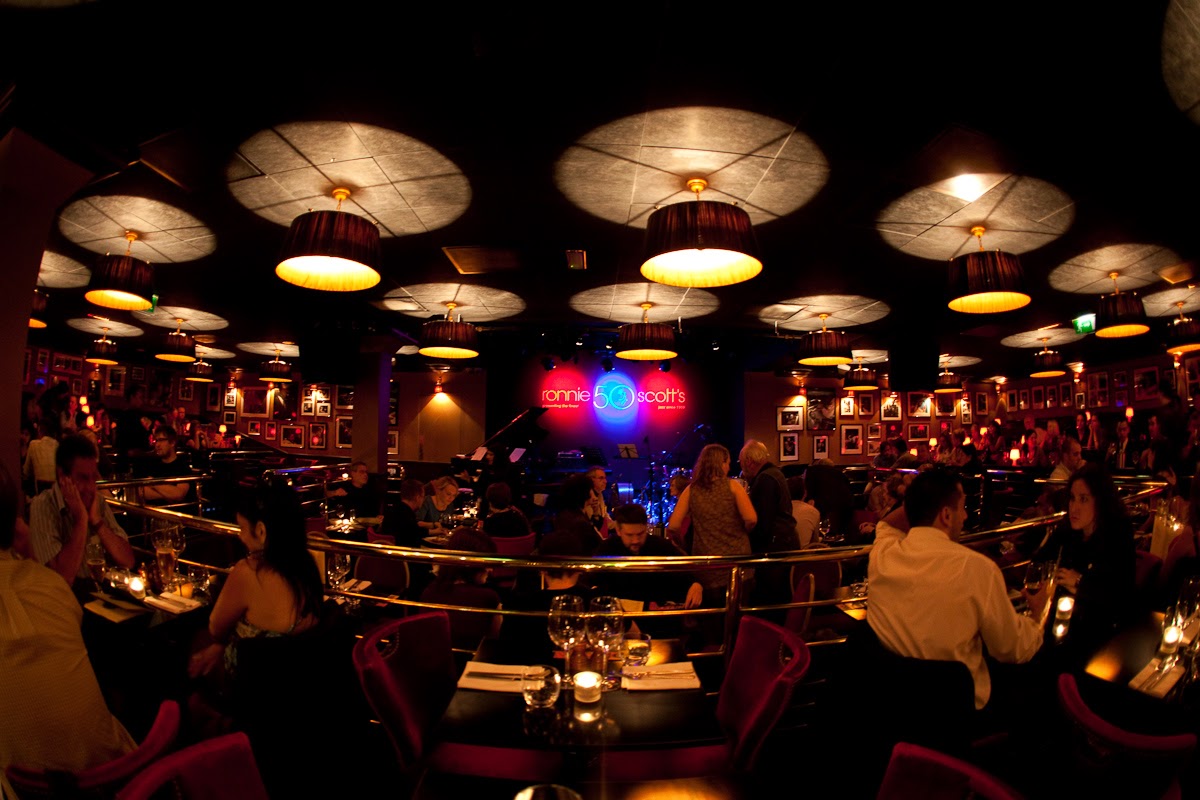 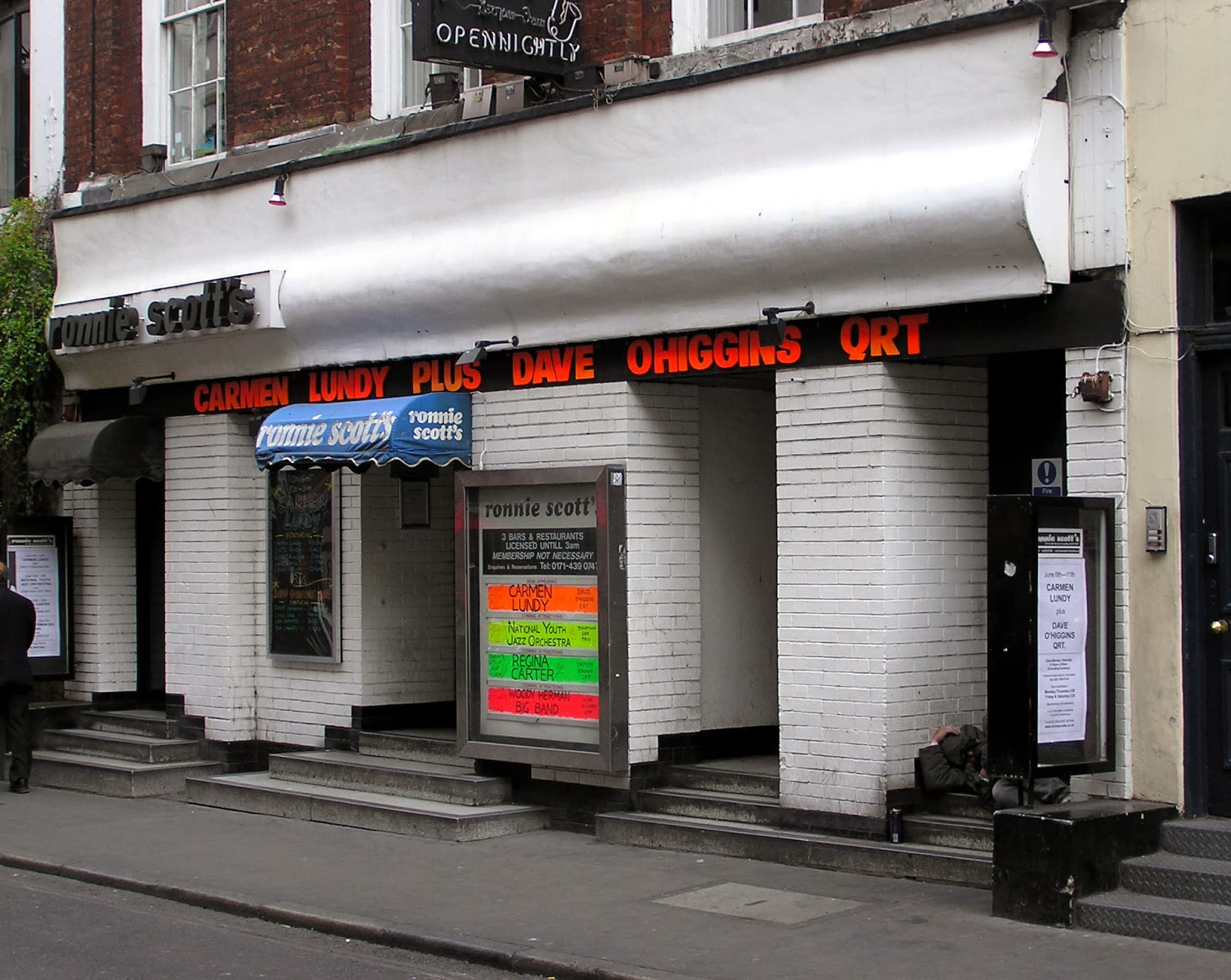 Posted by The Armstrong-Dixon Line at Saturday, February 01, 2014