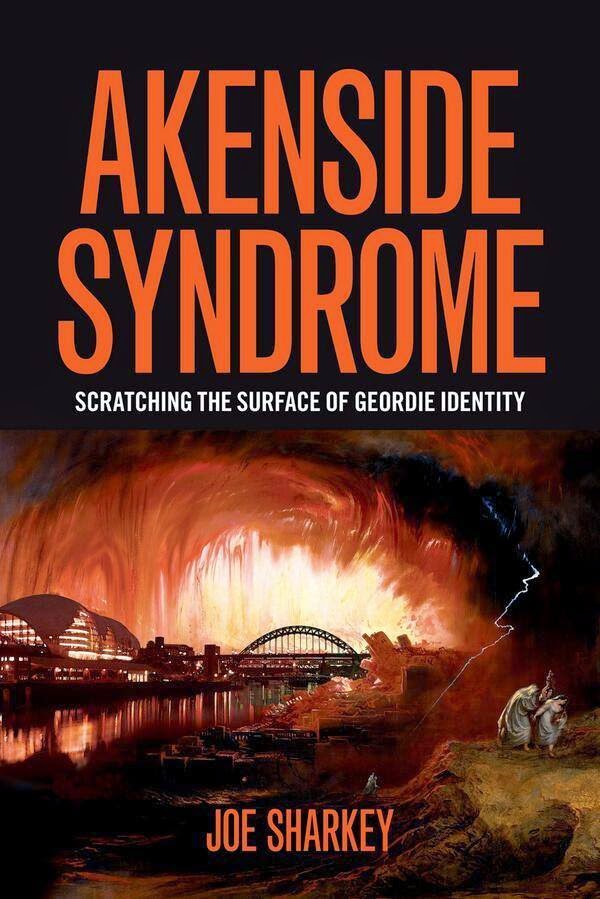 3:30pm to 4:00pm - Joe Sharkey talking a bit about the book with some musical interludes and poems by Keith Armstrong.

4:00pm to 4:45-5pm - Burger and chips from the BBQ and book sales (or exchange/give complimentary copies etc.).

5:00pm - stand-up John Scott does a set to finish the event (probably about 20 minutes). 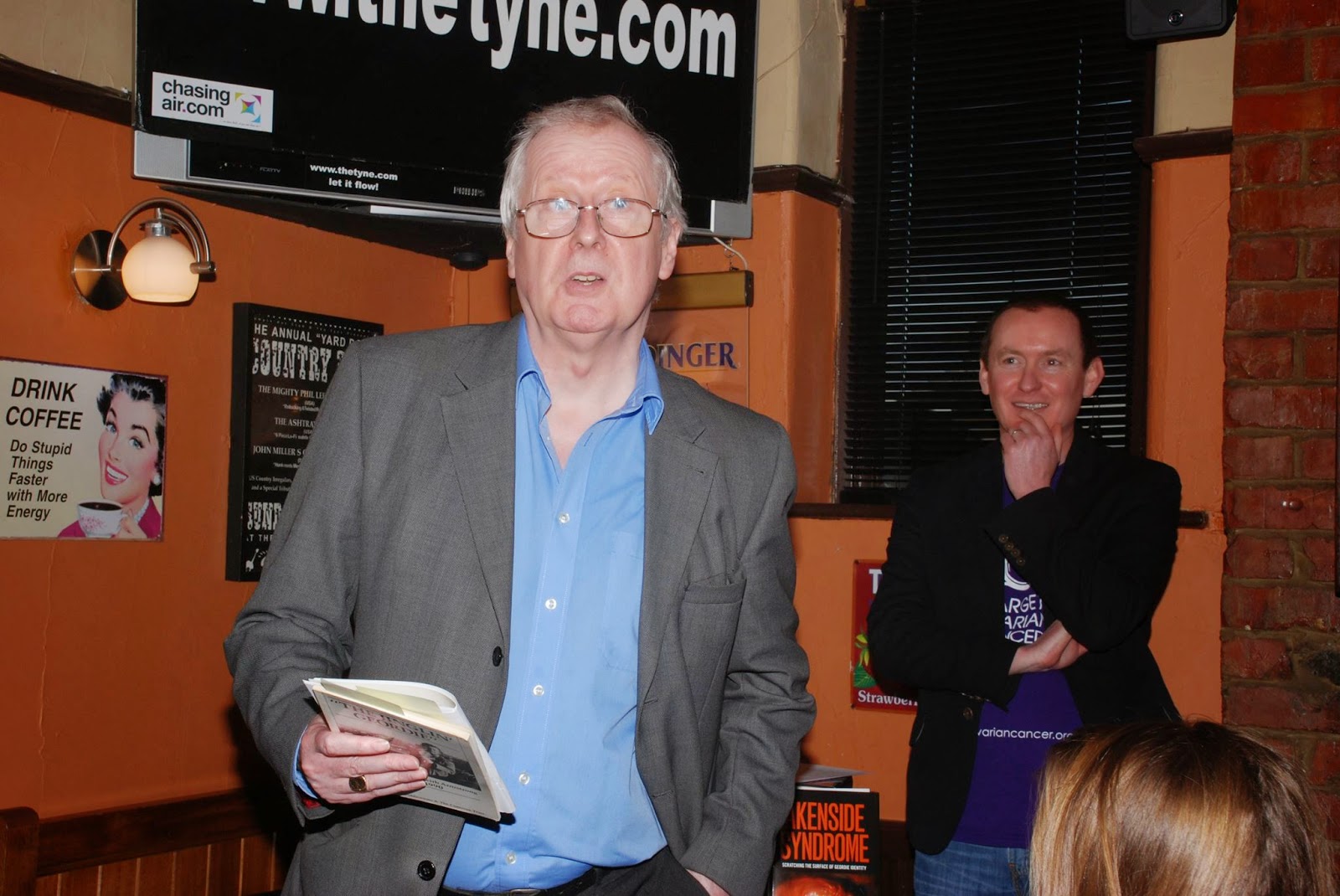 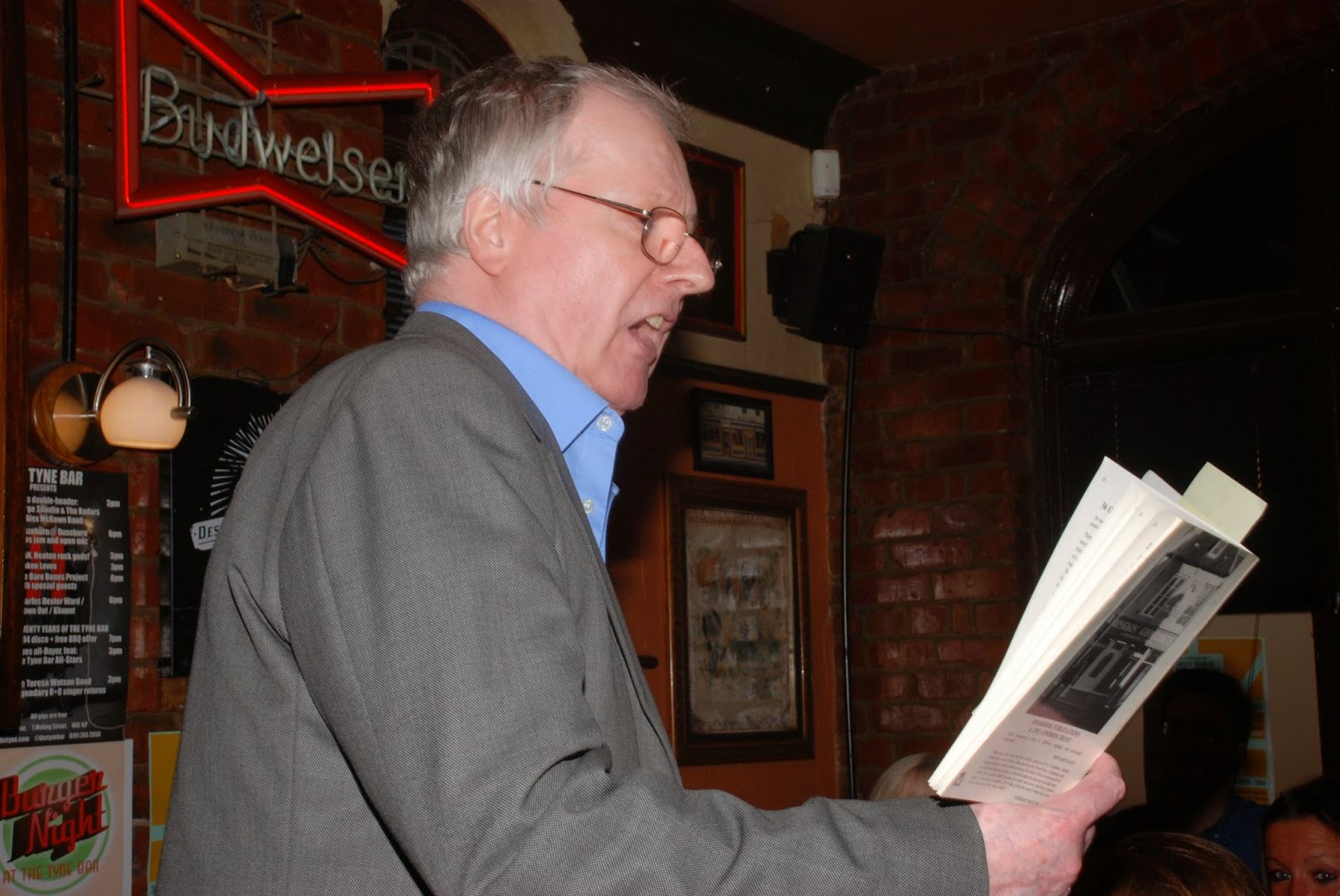 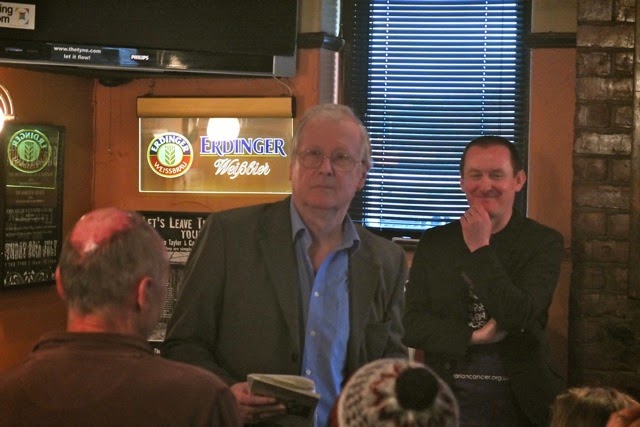 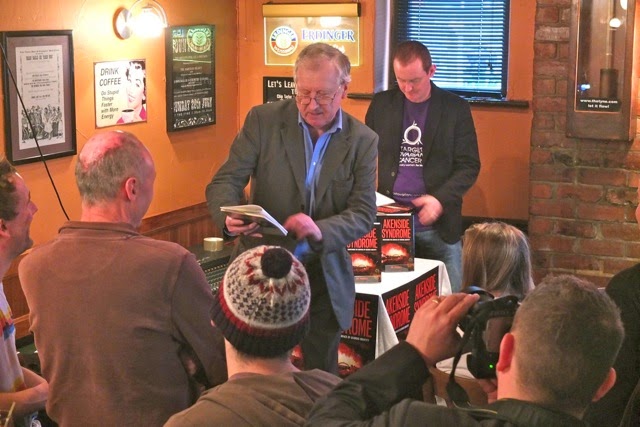 Posted by The Armstrong-Dixon Line at Thursday, October 30, 2014 No comments: 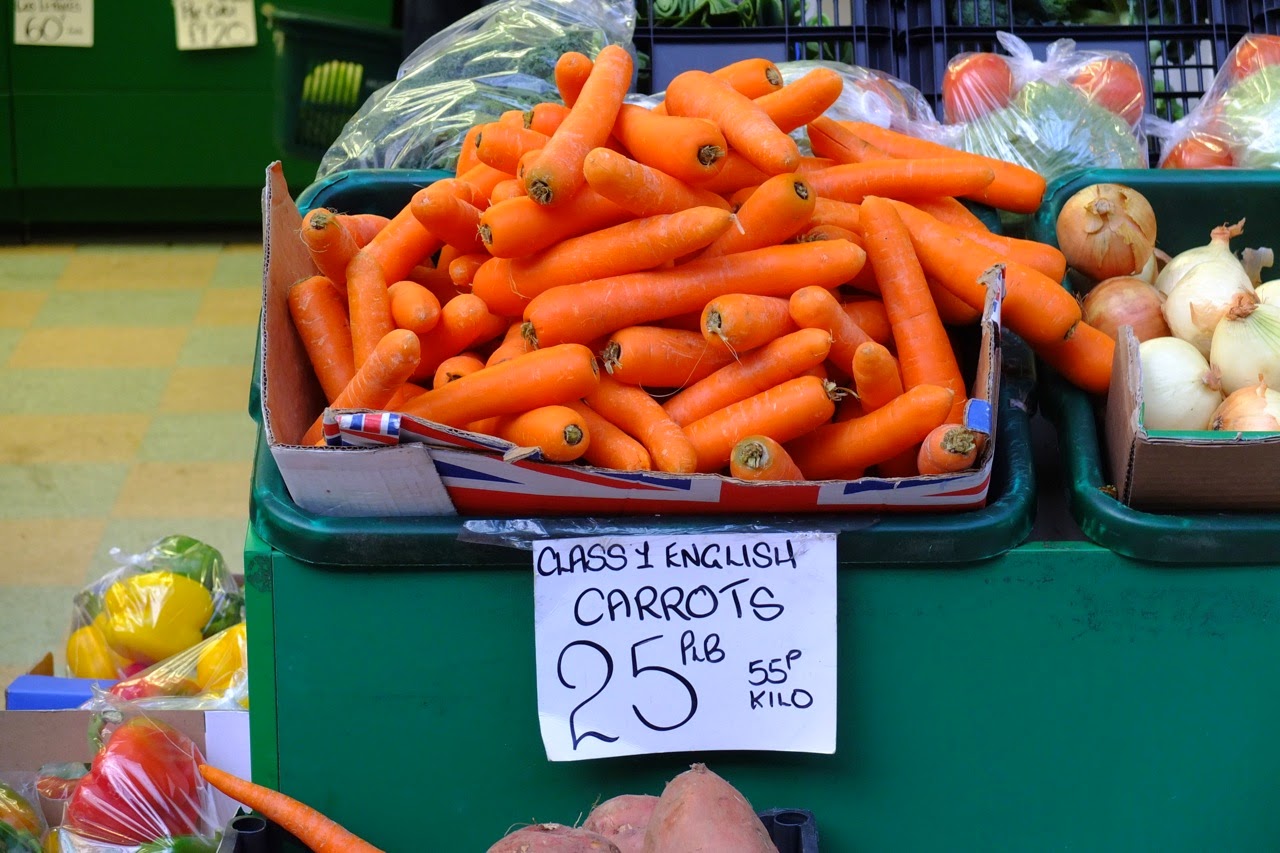 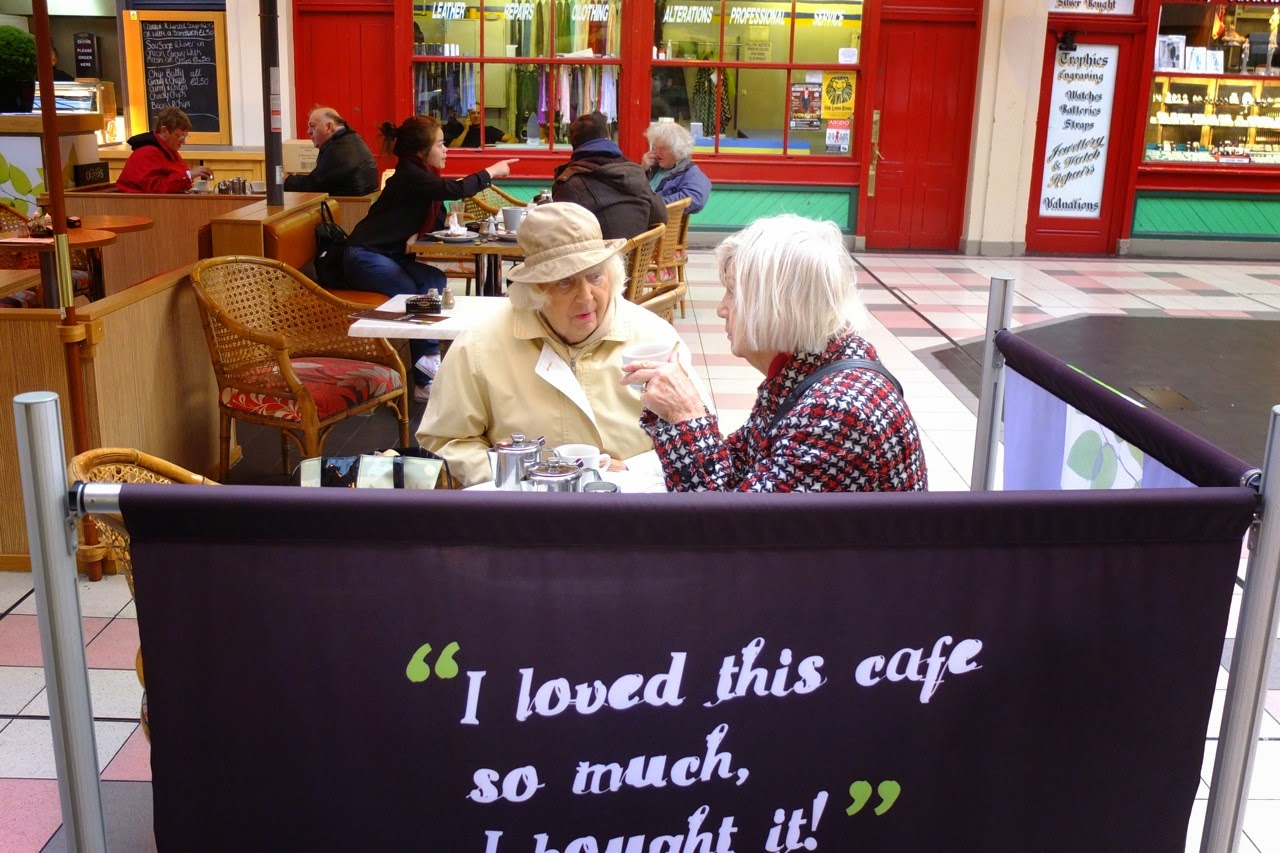 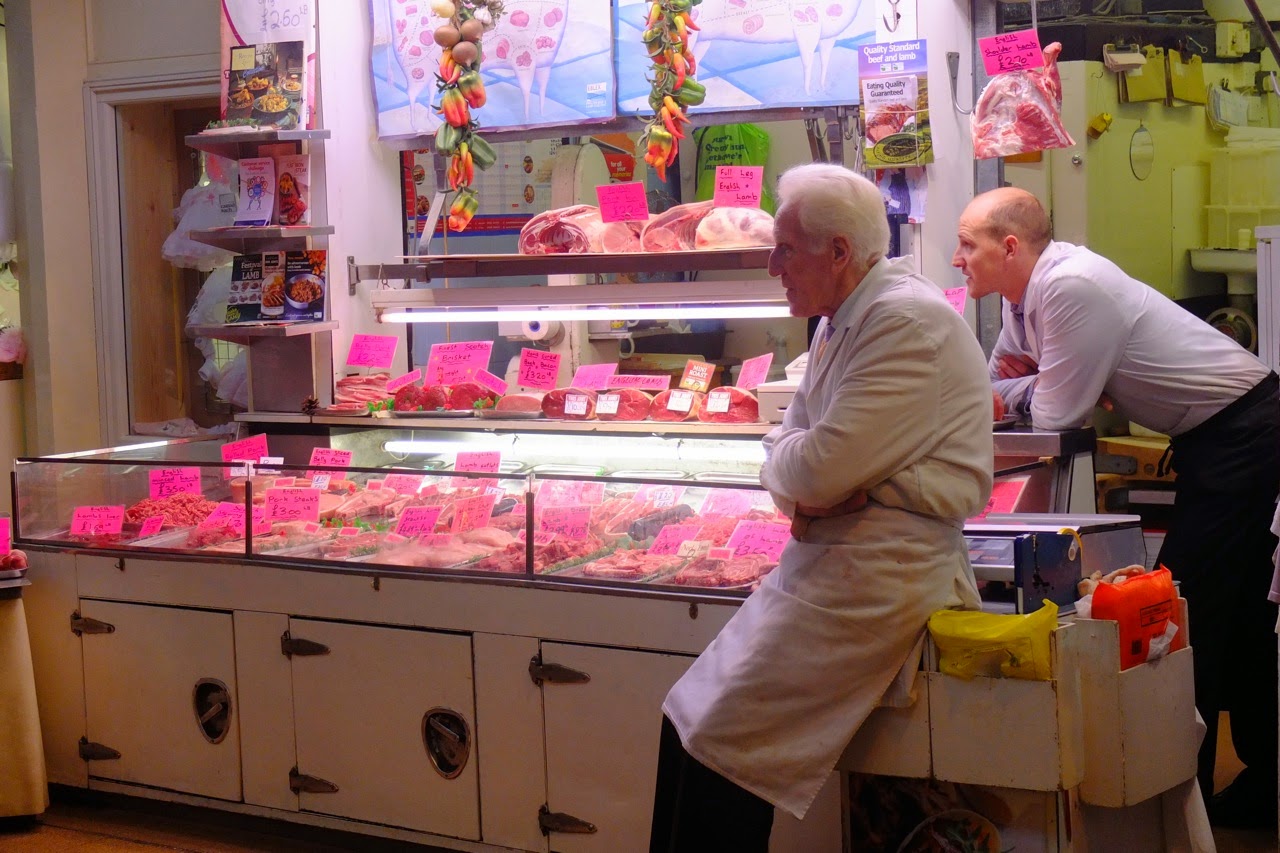 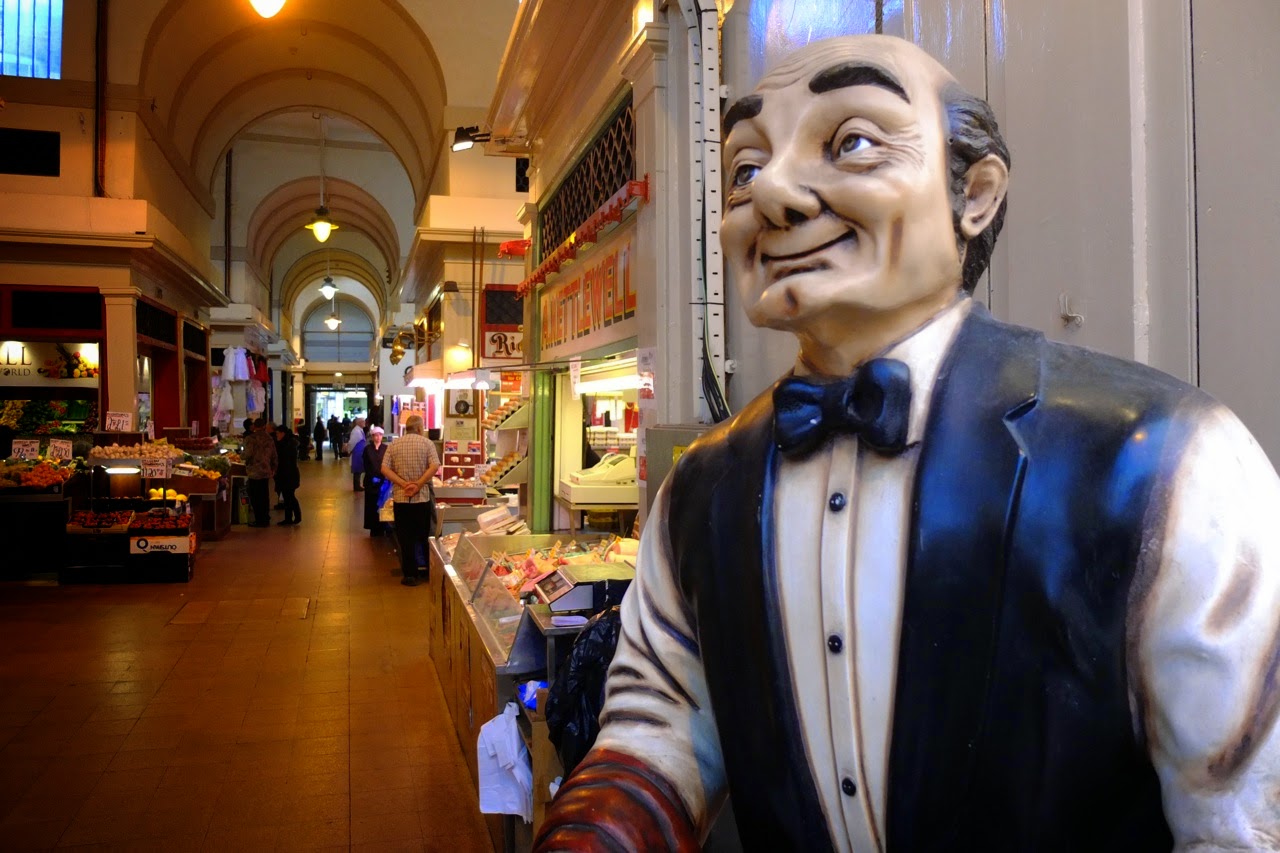 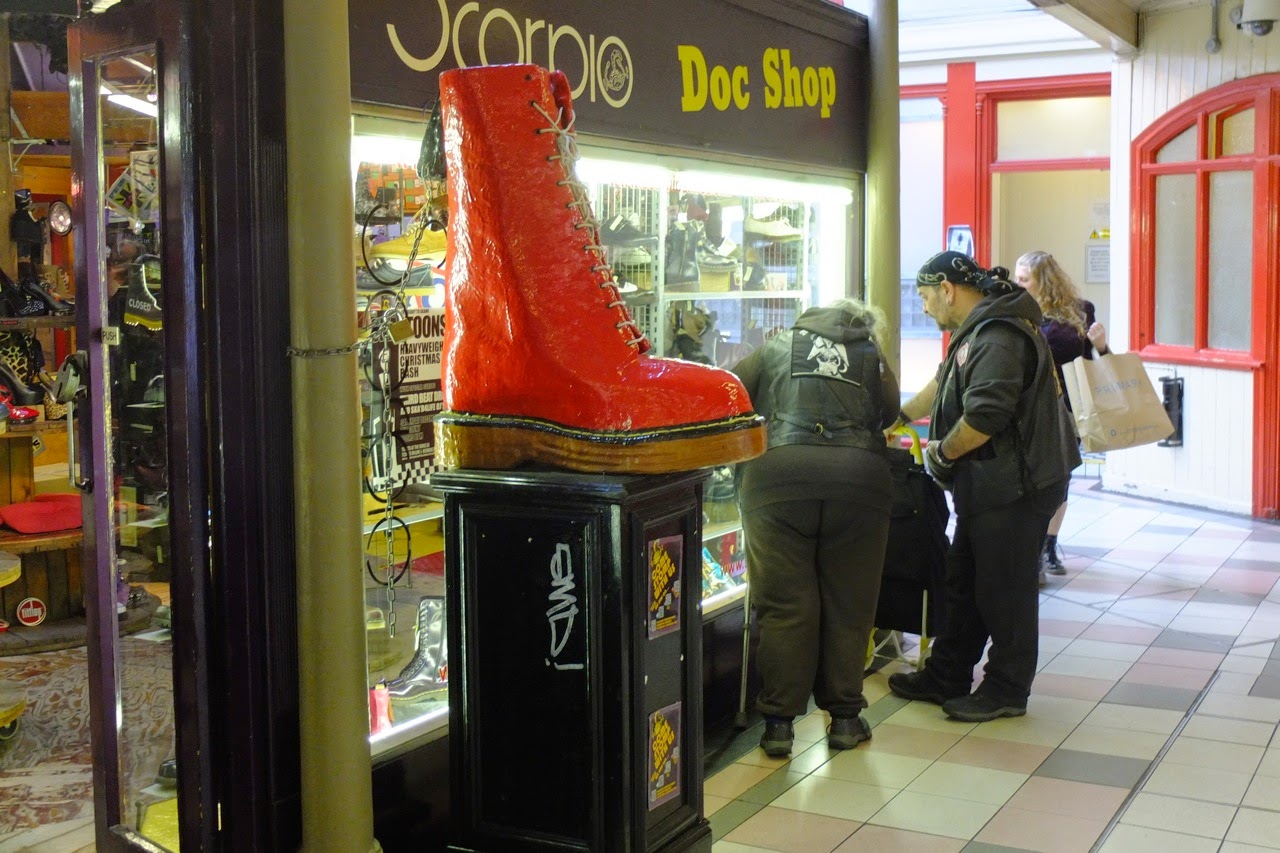 This is life,
the gloss and the flesh,
Weigh House of passion and flame.

You can get lost in this market’s amazement
but you can never lose yourself.

Sometimes,
a sleep walk in these grazing crowds
can feel like a stroll through your brain.

A city
within a city,

Bazaar and blind,
these swollen alleys

flow with a teeming life’s blood.

Swim for your life !

Photos: Peter Dixon
Posted by The Armstrong-Dixon Line at Tuesday, October 21, 2014 No comments:

WOODEN HEART: A NEW SONG IN THE MORNING FOR PHILIPP FRIEDRICH SILCHER (1789-1860) 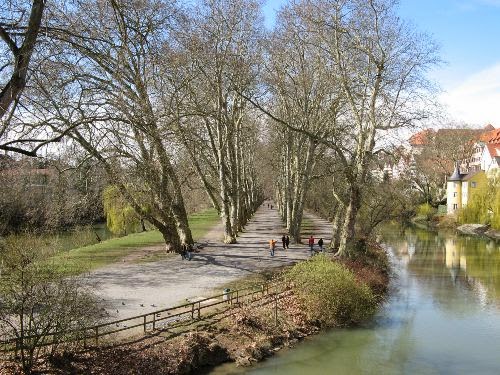 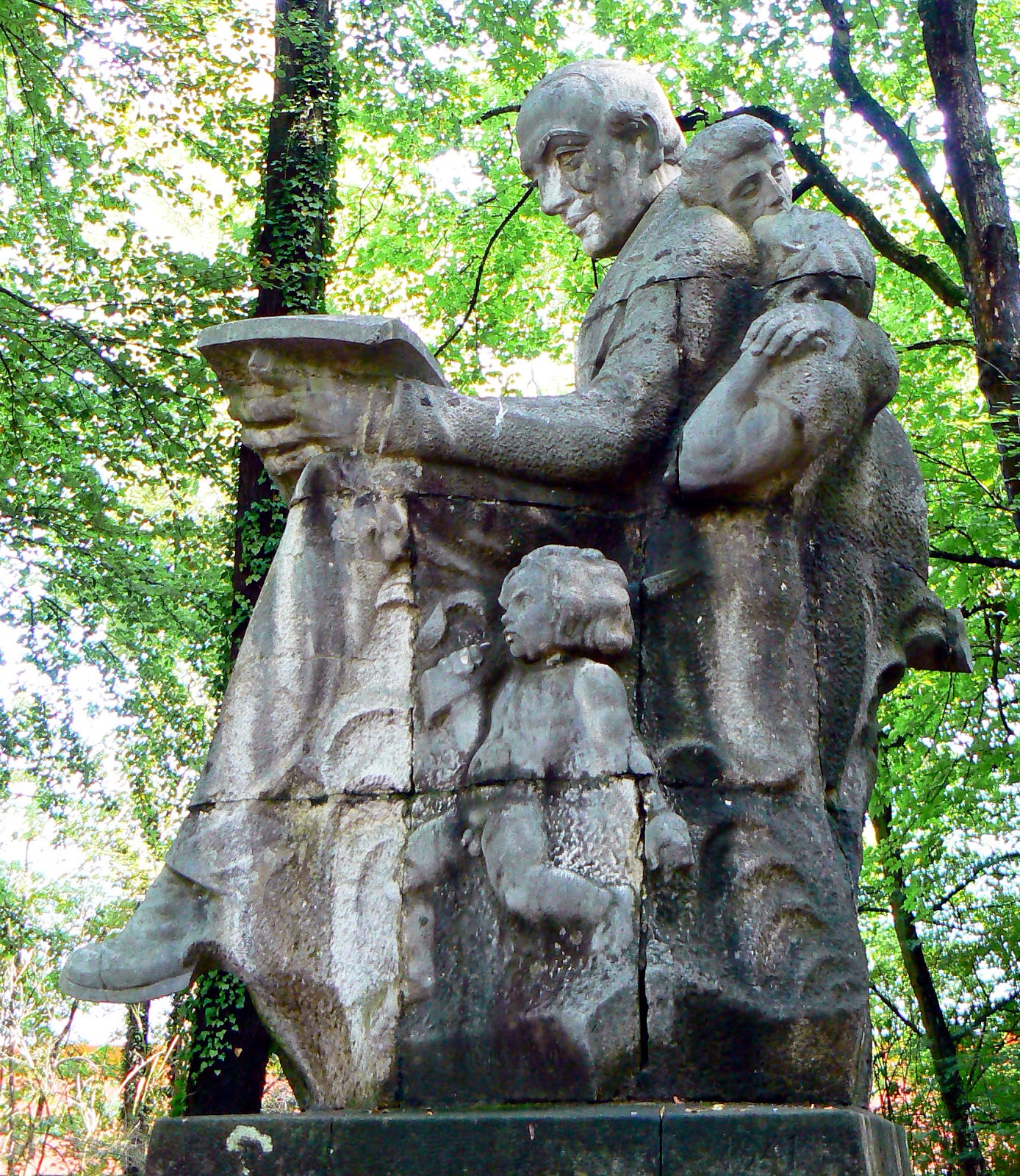 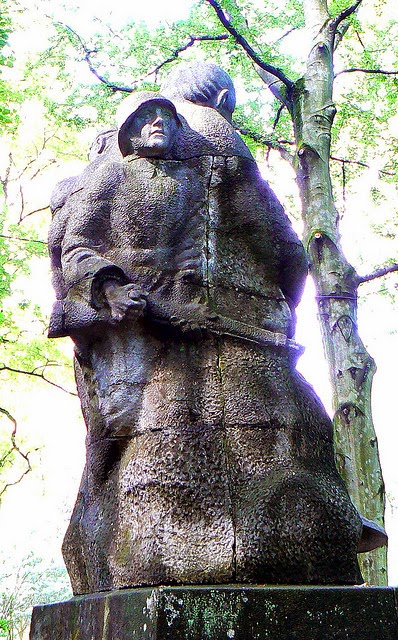 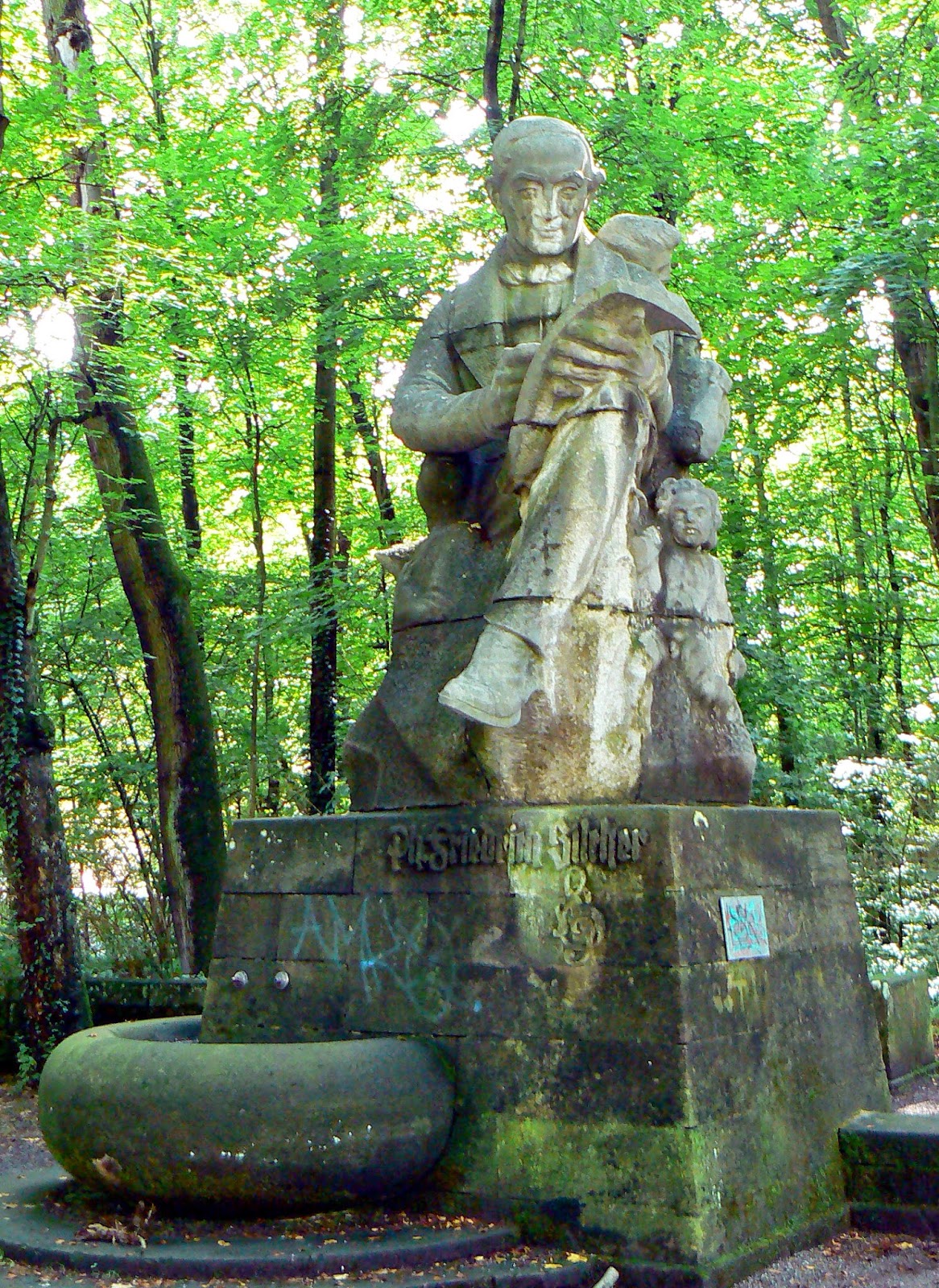 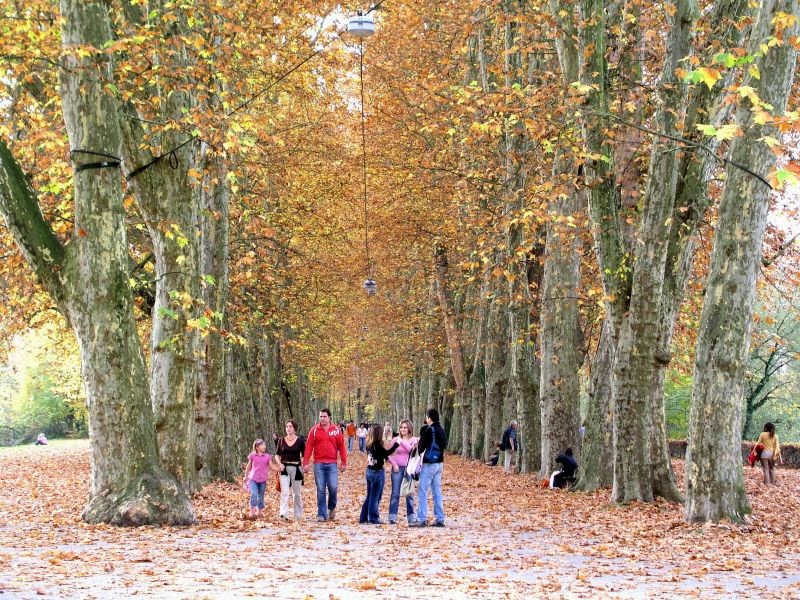 Through an arch of towering plane trees,
I reach to touch the hips
of an upright Swabian girl,
her lips
fresh with strawberries
from a breakfast bowl of kisses
sprinkled with sugar
and yesterday’s cream.
The birds of the Platanenallee
fly on the wings of melancholy,
the breeze of history
scenting their songs.
It dawns on me
that the rain
will lash against our faces
as we push our way
through the saluting wood.
The day is crumbling already
around us
with the leaves memorably
crunching under our futile tread.
Half way along the soaking avenue,
the sun like a song
sparkles in my eyes
and lights my last hours
with the beauty of skies.
And suddenly
you are there
your lump of a statue
bursting though the leaves,
a kind of terrible stone
trapping your crumbling tunes
inside rock.
To take a frail life
and carve it into something immortal
is a folly as well as a tribute
to the hypocrisy of pompous little leaders
seeking to employ music
for their brutal ends.
So I say
and so we sing
of beautiful glances
and military funerals
of dead songbirds
in the path of bullets.
I climb in spirit
to reach the flesh of this lovely girl,
for a moment
I am happy and then it is gone
behind the clouds of war.
And this is for you Friedrich
from my fluttering heart
in a sea of shaking branches,
reaching out
for humanity
to triumph
over the horror
of the mundane,
a gift of a song for you,
a lovely glass of wine
as the armies march again
into the blind alley
of a bleak despair:

There's no strings upon this love of mine,
It was always you from the start.
Treat me nice,
Treat me good,
Treat me like you really should,
'Cause I'm not made of wood,
And I don't have a wooden heart.

*Swabian musician Philipp Friedrich Silcher originally composed the tune, based on a folk lyric, used in the pop song ‘Wooden Heart’. His statue is in Tuebingen by the River Neckar.
Posted by The Armstrong-Dixon Line at Saturday, October 18, 2014 No comments: 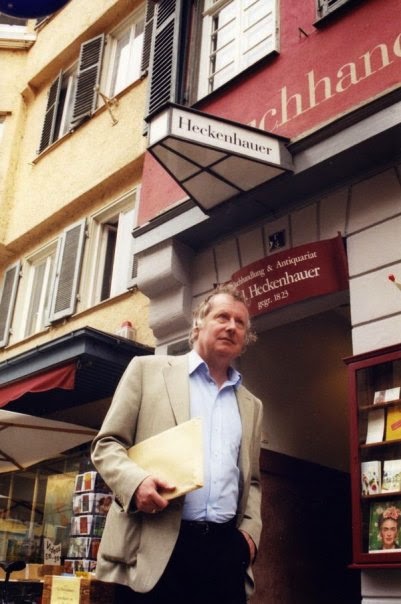 Armstrong returns to Tuebingen from Tuesday 11th November 2014 to Friday 14th when he will perform his poetry in the legendary Heckenhauer’s Bookshop, one of his favourite bars The Boulanger, at the Carlo-Schmid-Gymnasium (school), on community radio station Wueste-Welle and at other venues.